Dr. Orefice, our Chief of Staff, joined the Torrington Animal Hospital team in July 2012. She grew up on a farm in Harwinton, Connecticut, where she discovered her love and appreciation for animals. Dr. Orefice attended the University of Connecticut, obtaining a bachelor of science degree in Animal Science in 2005. She received a doctorate in veterinary medicine from Kansas State University's College of Veterinary Medicine in 2009.

After graduation, Dr. Orefice moved to Borger, Texas, where she began working as a mixed animal practitioner at High Plains Animal Hospital. After practicing in Texas for three years, she moved back to Connecticut to be closer to family. Dr. Orefice finds joy in all aspects of general practice, especially the interaction she has with patients and clients. She has special interests in soft tissue surgery, internal medicine, opthalmology, and ultrasonography.

In her free time, Dr. Orefice enjoys spending time outdoors, playing sports, and spending time with her family and friends. She lives with her husband Justin, three daughters Kaydence, Paisley, and Mackenzie, and their two dogs — Buster, a German Shorthaired Pointer, and Angus, a black Labrador Retriever. 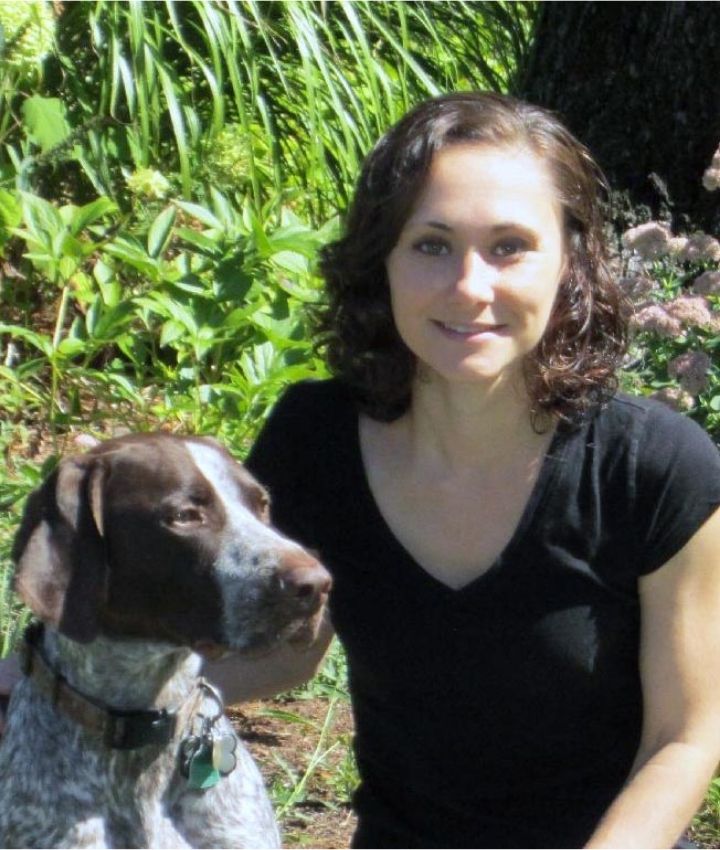