Dr. Charlotte Grasson joined the Torrington Animal Hospital in July of 2010. She grew up in Cheshire, CT, and she now resides in the Northwest corner. Dr. Grasson began working as a veterinary technician in Connecticut in 1999 while attending Quinnipiac University for her undergraduate studies. She quickly learned she would love to live a life helping animals and their owners. Working with the doctors there inspired her to become a veterinarian. Upon graduation from Quinnipiac in 2002, she worked full time as a technician until she attended veterinary school in 2006. She attended veterinary school at the Atlantic Veterinary College at the University of Prince Edward Island in Canada, earning a Doctor of Veterinary Medicine degree in 2010.

In her spare time, Dr. Grasson enjoys spending time with her animals, especially exploring parks in the northwest corner of Connecticut. She also loves reading, movies, live music yoga and gardening. Her current pets include a Shih-tzu named George, a terrier named Chunky Monkey, a senior mixed breed named Shamus and a cat named Chirps. She is passionate about rescuing pets and giving them a forever home. 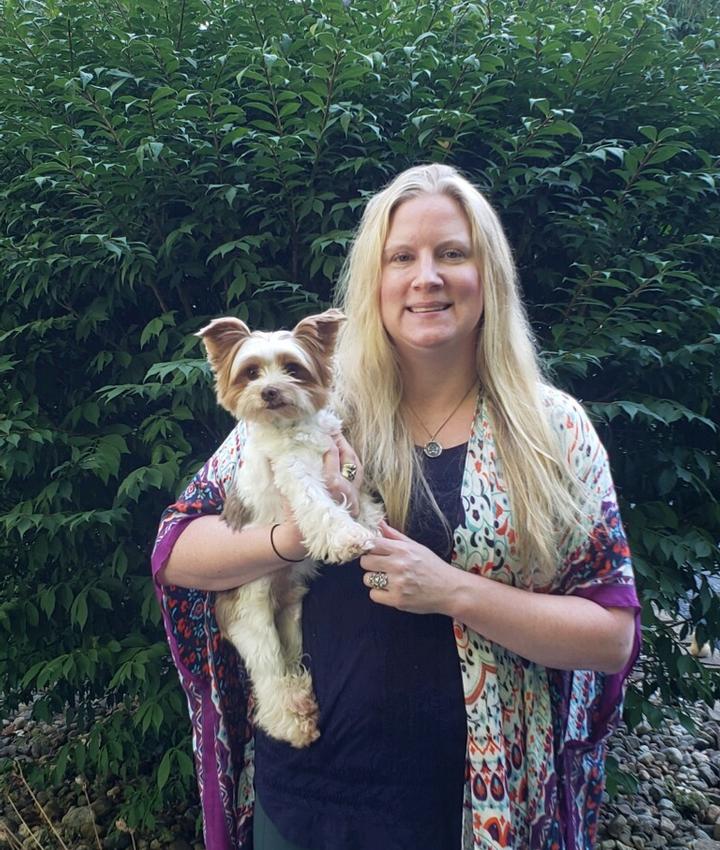